With offices in Belgium, Germany, Italy, Luxemburg, China and the US plus a global partner network, HYBRID Software is a software development company focused on innovative productivity tools for the graphic arts industry.

HYBRID Software’s CLOUDFLOW workflow, PACKZ editor and integration products offer a unique set of advantages that include native PDF workflows, vendor-independent solutions based on industry standards, scalable technology and low cost of ownership. These products are used by hundreds of customers worldwide in all areas of prepress and print, including labels and packaging, folding cartons, corrugated, wide format and digital printing. 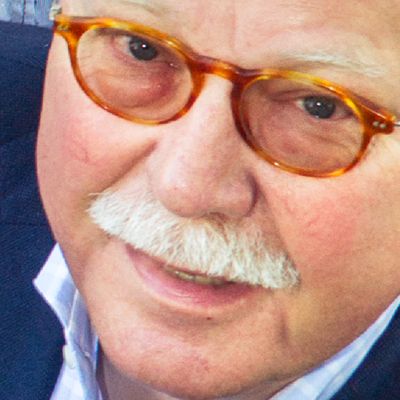 GUIDO VAN DER SCHUEREN
Chairman of the Board

Between 1974 and 1982 Guido Van der Schueren worked as Sales Manager ‘Compugraphic’ with Bonte NV and for the following ten years he served in various positions within the graphic arts market, including Sales and Marketing Director with DISC.

In 1994 Christopher Graf founded PIC GmbH (Production Integration Company), which specialized in software and hardware distribution plus integration services for the labels and packaging industry. This was acquired by Artwork Systems in 1998. Between 1998 and 2008 he was managing director for the German speaking territories for Artwork Systems and later EskoArtwork.

Before starting HYBRID Software GmbH in September 2011, Christopher was managing director of DALIM SOFTWARE. In this role he had worldwide responsibility for sales, marketing and product management. As a partner and member of the board of HYBRID Software he is in charge of the DACH region and Eastern Europe, with special responsibility for global business development and marketing. 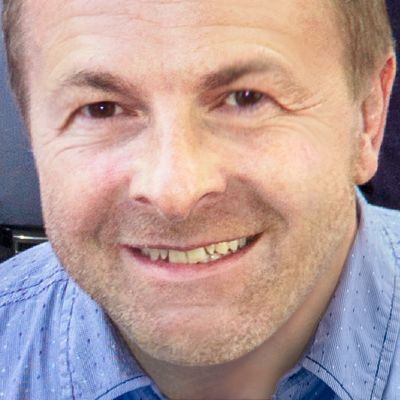 Patrick began his career in the packaging software industry in 1988 as a developer for the Belgian company DISC Graphics, which later became part of Barco Graphics. In 1993, he joined several other DISC/Barco colleagues at Artwork Systems, and soon became R&D Manager for the team which created the first Macintosh-based pre-press editor for packaging. Even after Artwork Systems merged with Esko in 2007, Patrick continued leading the development of the pre-press editors team until 2011.

In 2012, he founded PACKZ Software and pulled together a talented development team to once again challenge the status quo with an innovative native PDF editor for packaging pre-press, PACKZ. PACKZ Software soon started a business and technology partnership with HYBRID Software. Today, both companies are co-located in Gent, Belgium, where Patrick is now Technical Director of the pre-press software tools for HYBRID Software. 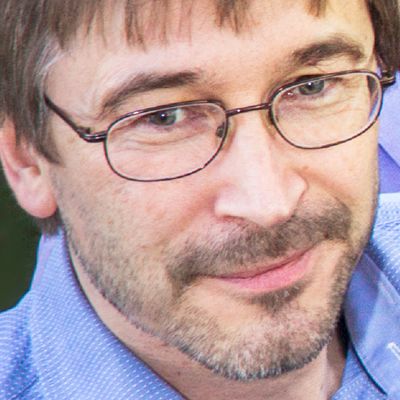 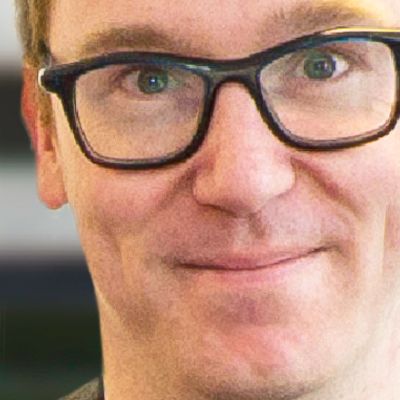 After graduating in computer science at the University of Ghent, Nick De Roeck started at Artwork Systems NV in 1998. There he held several positions in software development and IT. In 2000 he became development manager for Artwork Systems’ web-oriented products. In 2007 he founded NiXPS NV, an engineering company focused on developing software technology for the graphic arts.

Joachim was named Chief Financial Officer of HYBRID Software in April 2016. He is responsible for the financial management of the company, supervising HYBRID’s administrative and accounting departments and also spearheading corporate development initiatives.

Joachim combines his position at HYBRID with his position as Corporate Finance Advisor at Portolani, an Antwerp-based Multi-Family Office, where he has been active since April 2015.

Prior to that, he was employed as a merger & acquisitions advisor in a Flanders-based mid-market M&A boutique. Joachim started his professional career in 2010 as financial auditor at BDO.

Joachim earned his Master’s degree in trade sciences at the Lessius Hogeschool Antwerp. 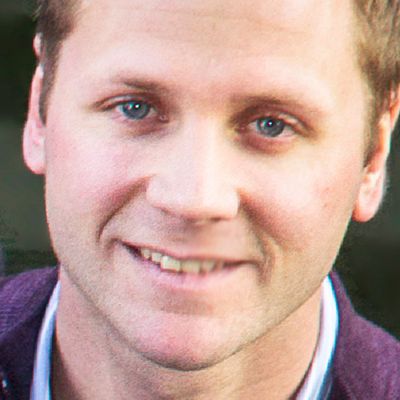